Winemakers since 1742, our passion for wine has been passed down from generation to generation. Robert Bertin inherited the property from his father in 1937 and married Yvette Bravard in 1948, herself the daughter of a winegrower who inherited the 10 Ha of Montagne Saint Emilion and the 3 Ha of Lalande de Pomerol. They both settled in Dallau and did their utmost to make their property prosper by devoting all their passion and energy to it. Unfortunately, Robert died prematurely in 1980 and left Yvette alone in charge. 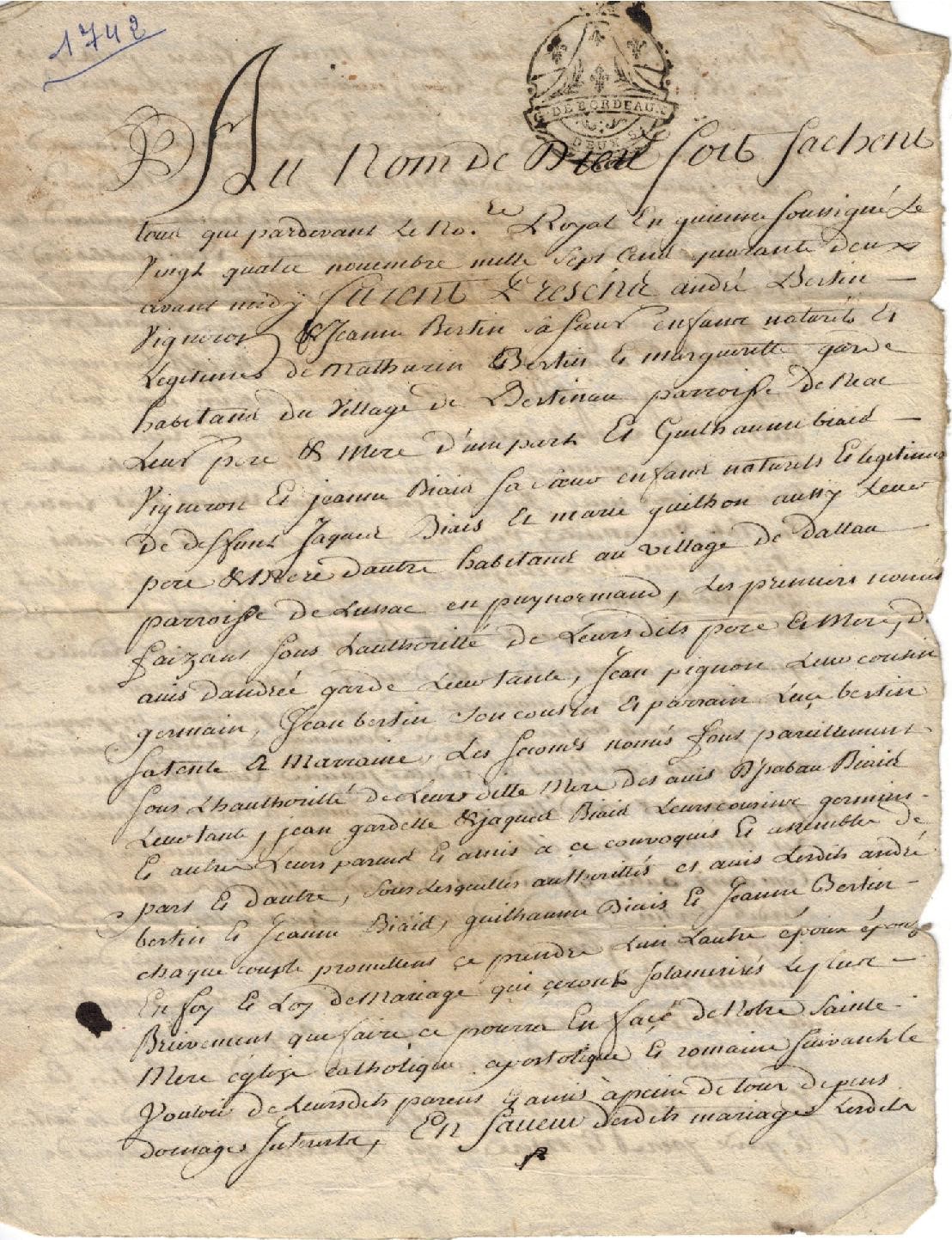 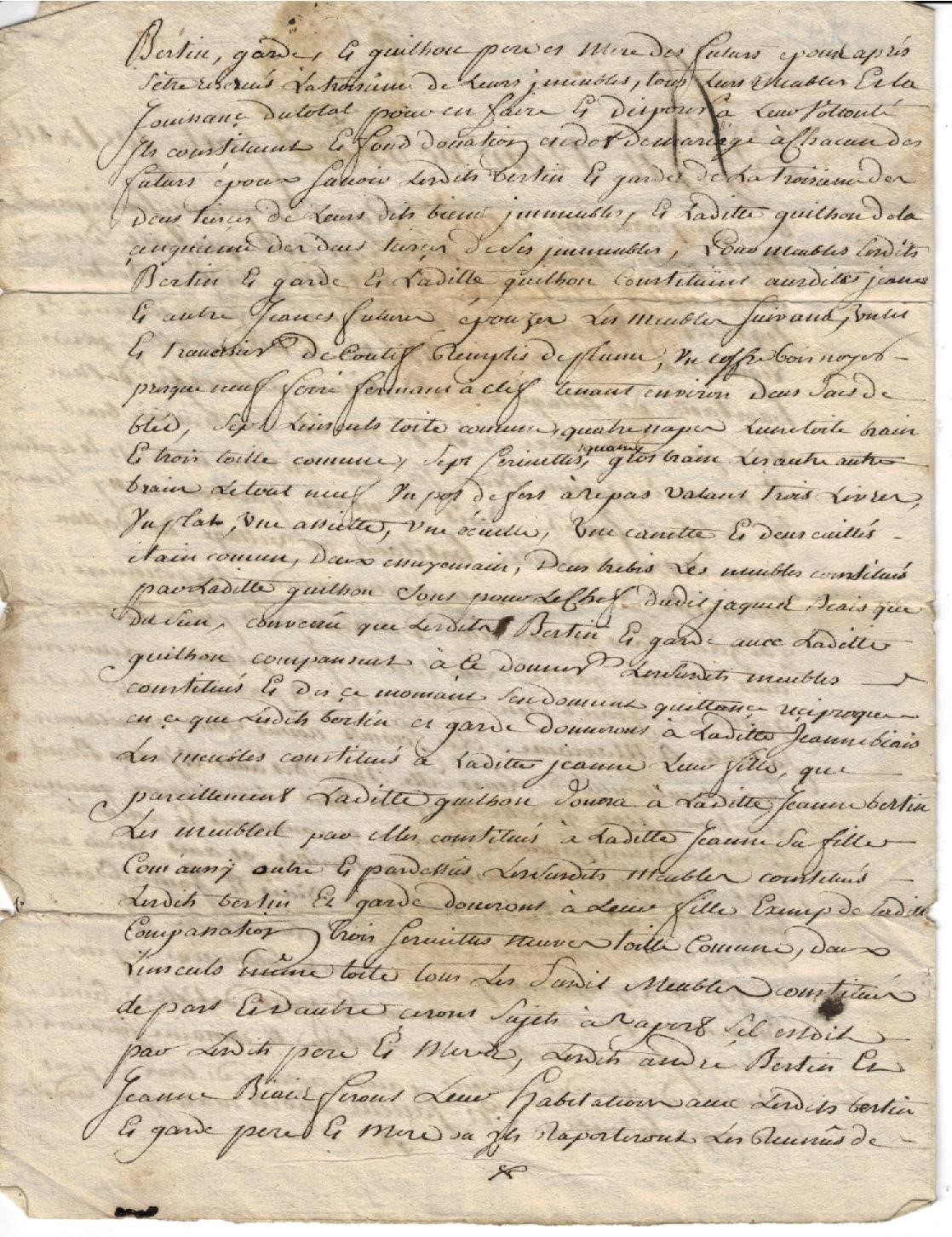 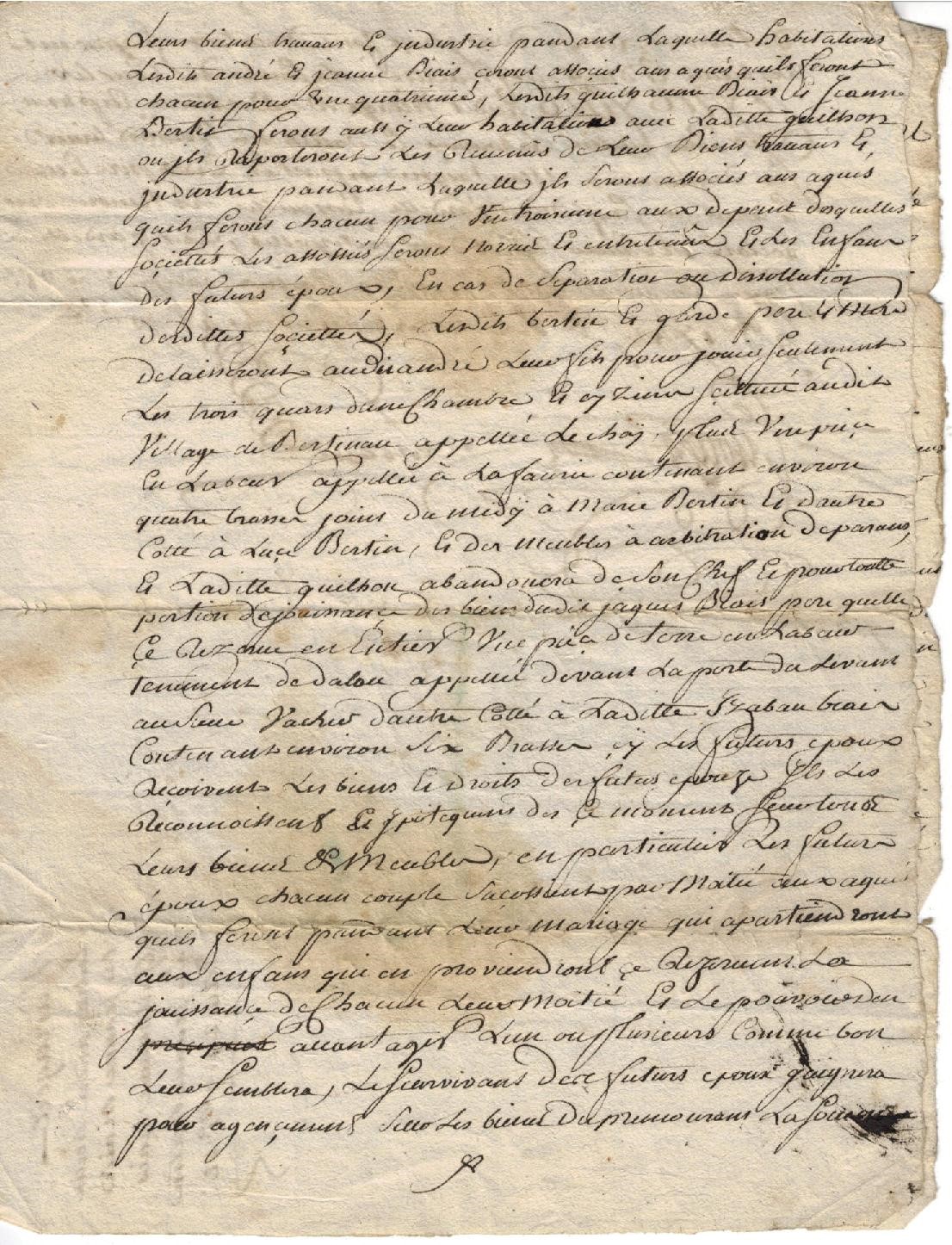 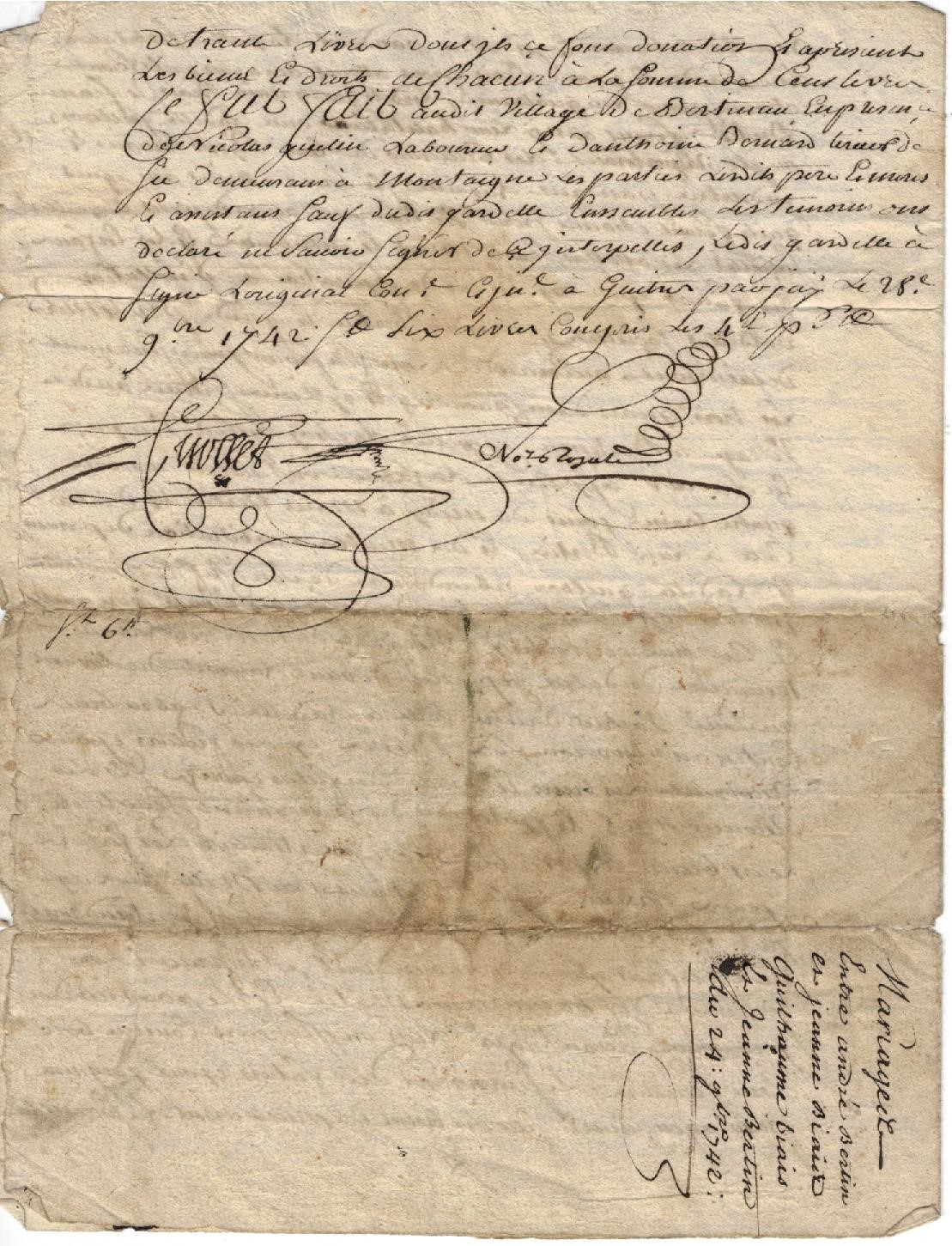 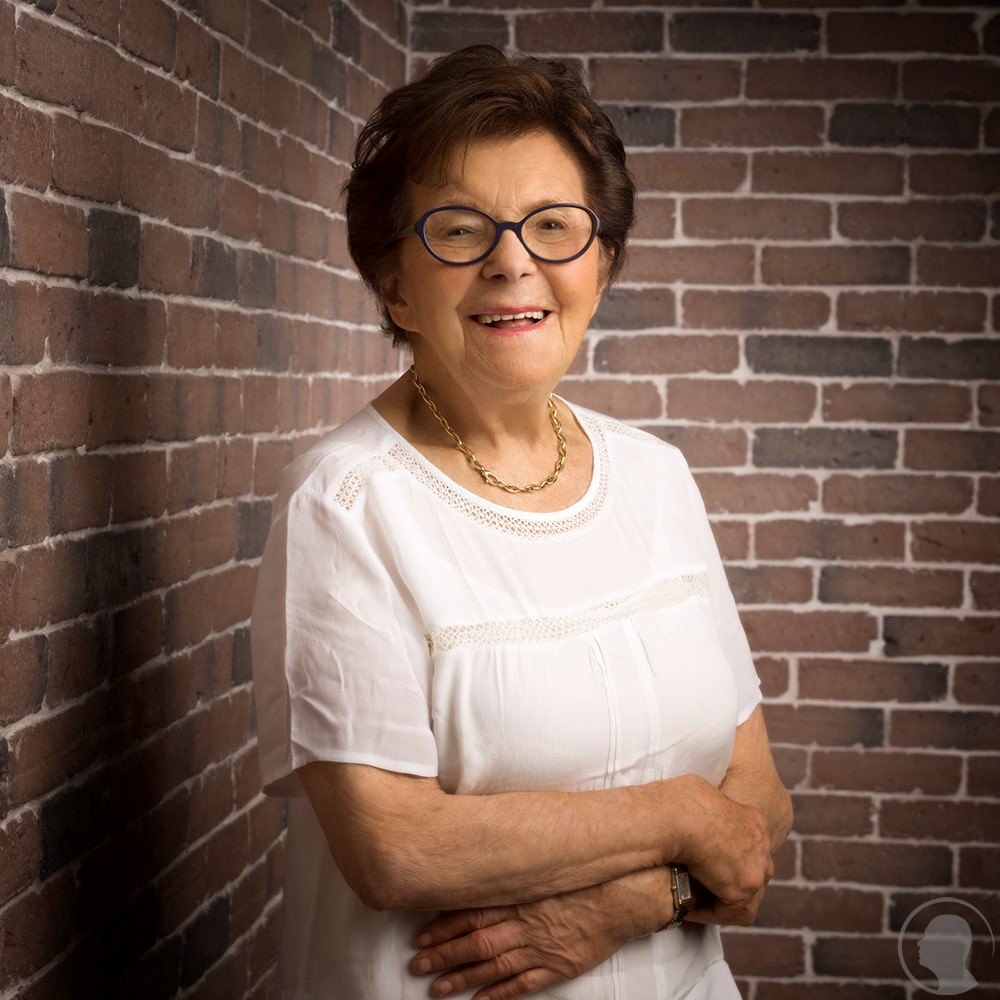 She takes care of the property with love and determination and also loves hosting guests at Château Dallau to share her passion for wine and good things with other people. She has succeeded in gaining customer loyalty by offering them round and fruity wines which continue to improve.

Granddaughter of Yvette Bertin, Sarah Vital studied Biology and then Oenology at the Faculty of Bordeaux, guided by the passion of her grandmother. She rubbed shoulders with eminent professors such as Denis Dubourdieu and Yves Glories. Under the direction of Alain Raynaud, she completed her vinification courses at Château Quinault l'Enclos (Saint Emilion Grand Cru at the time, which has been classified as a Grand Cru since) in 2001. This Saint Emilion achieved a score of 92/100 from Robert Parker (of the Wine Advocate) for the 2001 vintage, then a score of 90/100 in 2002.

Sarah completed her training with a Master's in Management at the Institut National Agronomique Paris Grignon, then with a DESS in sales and negotiation at the Sorbonne. She did her end-of-study internships with the Duclot Group, headed by Jean-François Moueix, also owner of Pétrus, and notably participated in the launch of the Château Cash and Carry boutique in Paris.

Alongside her grandmother since 2007, she constantly improves the quality of her wines.

She worked as a wine broker for 6 years, then as a Grands Crus buyer for Maison Ginestet for 8 years, and now, since July 2020, works full-time on the family farm.

Her dynamism as well as her investments, combining modern oenology with Bordeaux traditions, has resulted in numerous medals, notes on the Wine Advocate, Wine Enthusiast, at James Suckling and even stars on the Hachette Guide.

Her wines reflect her character: pleasant, round and intriguing! 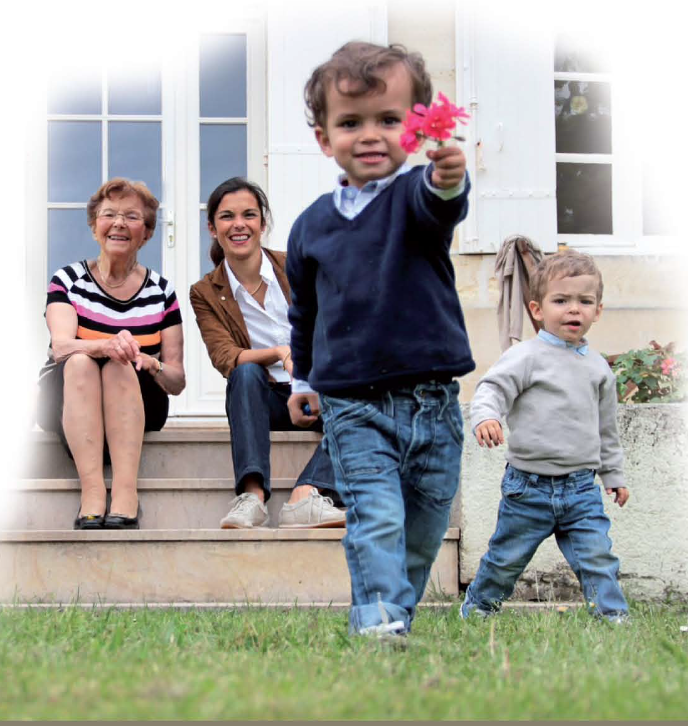 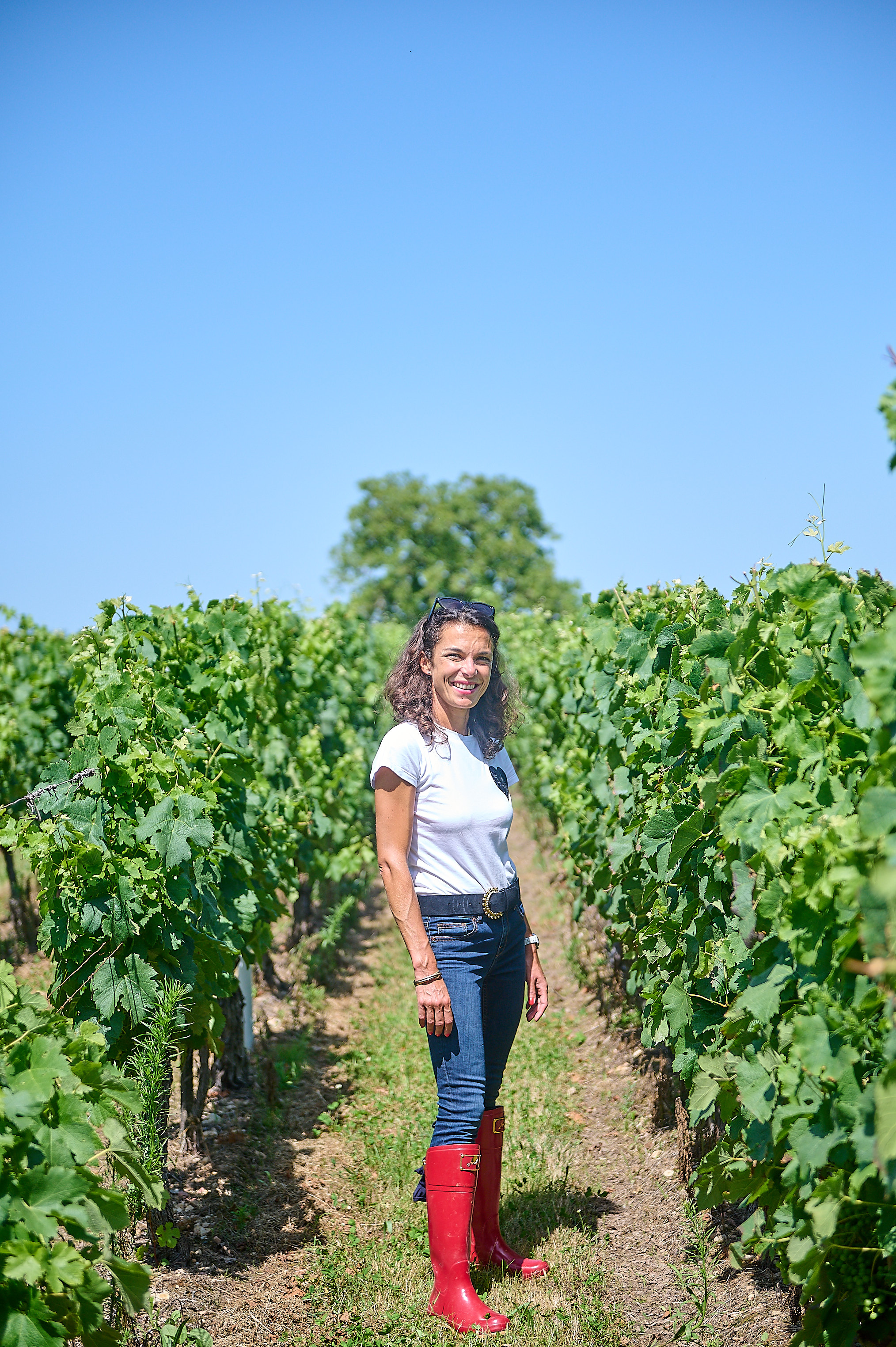 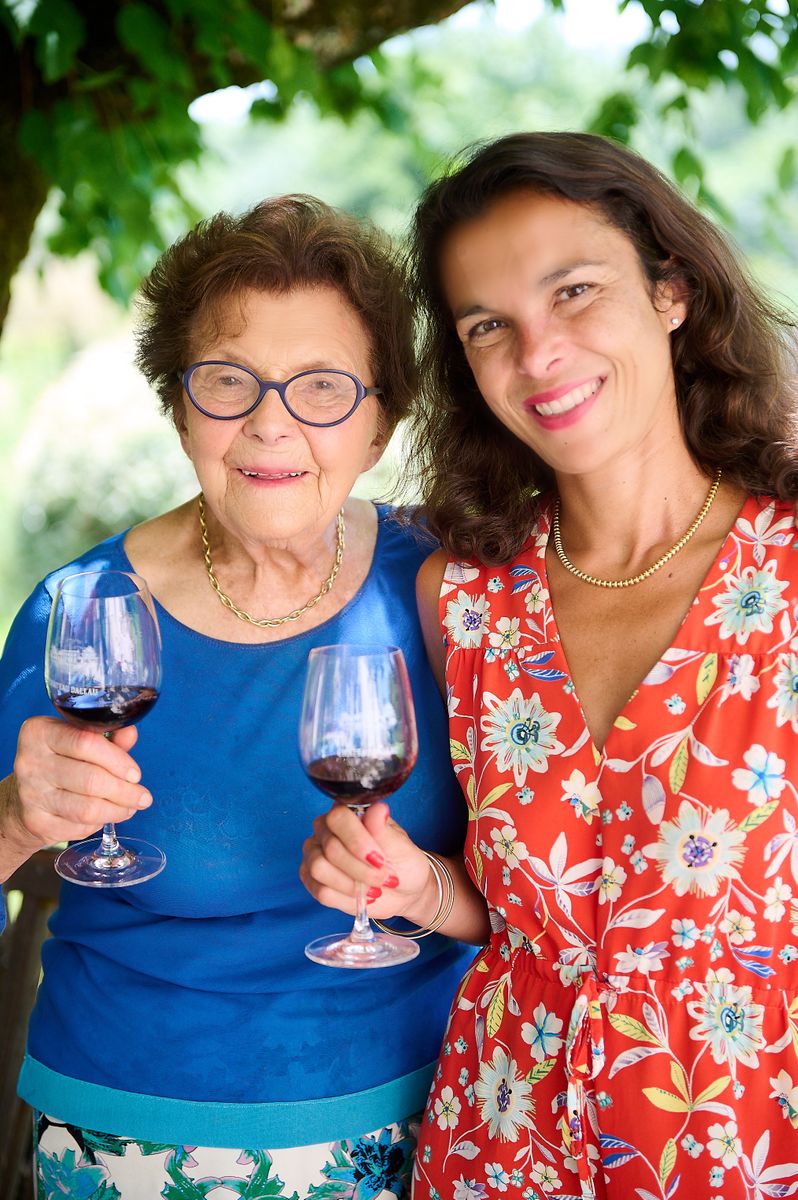 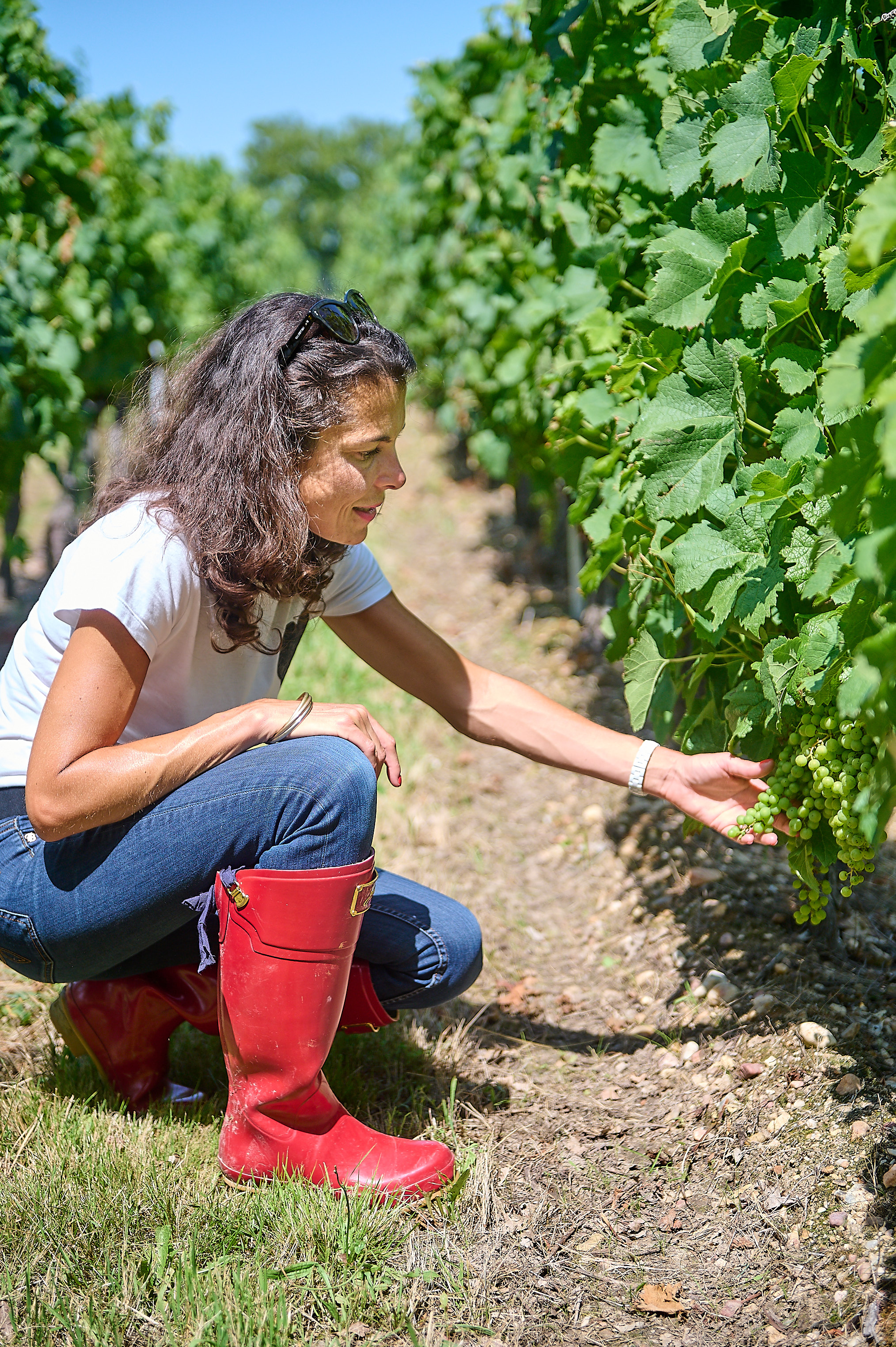